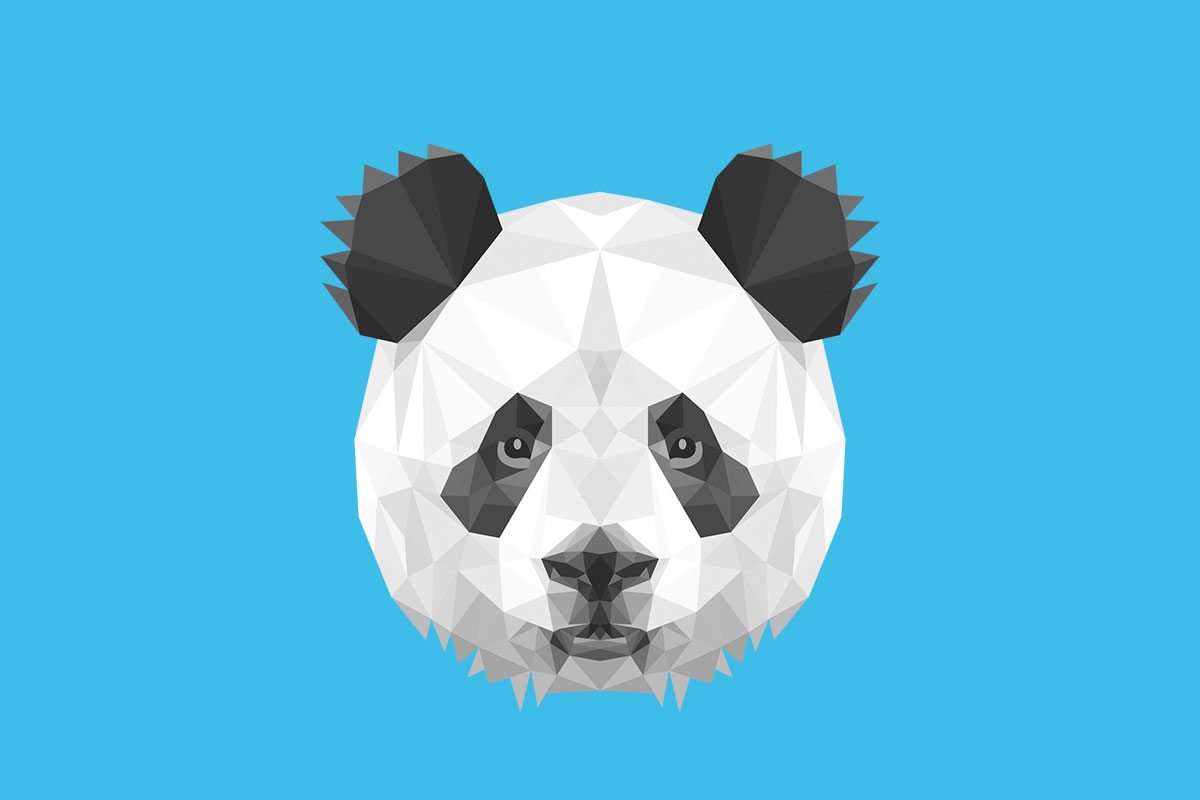 Whale was seized and sold, and his Grace the Duke of Wellington received the money. Thinking that viewed in some particular lights, the case might by a bare possibility in some small degree be deemed, under the circumstances, a rather hard one, an honest clergyman of the town addressed a note to his Grace, begging him to take the case of those unfortunate mariners into full consideration. He could not use his short-sword to advantage because I was too close to him, nor could he draw his pistol, which he attempted to do in direct opposition to Martian custom which says that you may not fight a fellow warrior in private combat with any other than the weapon with which you are attacked.